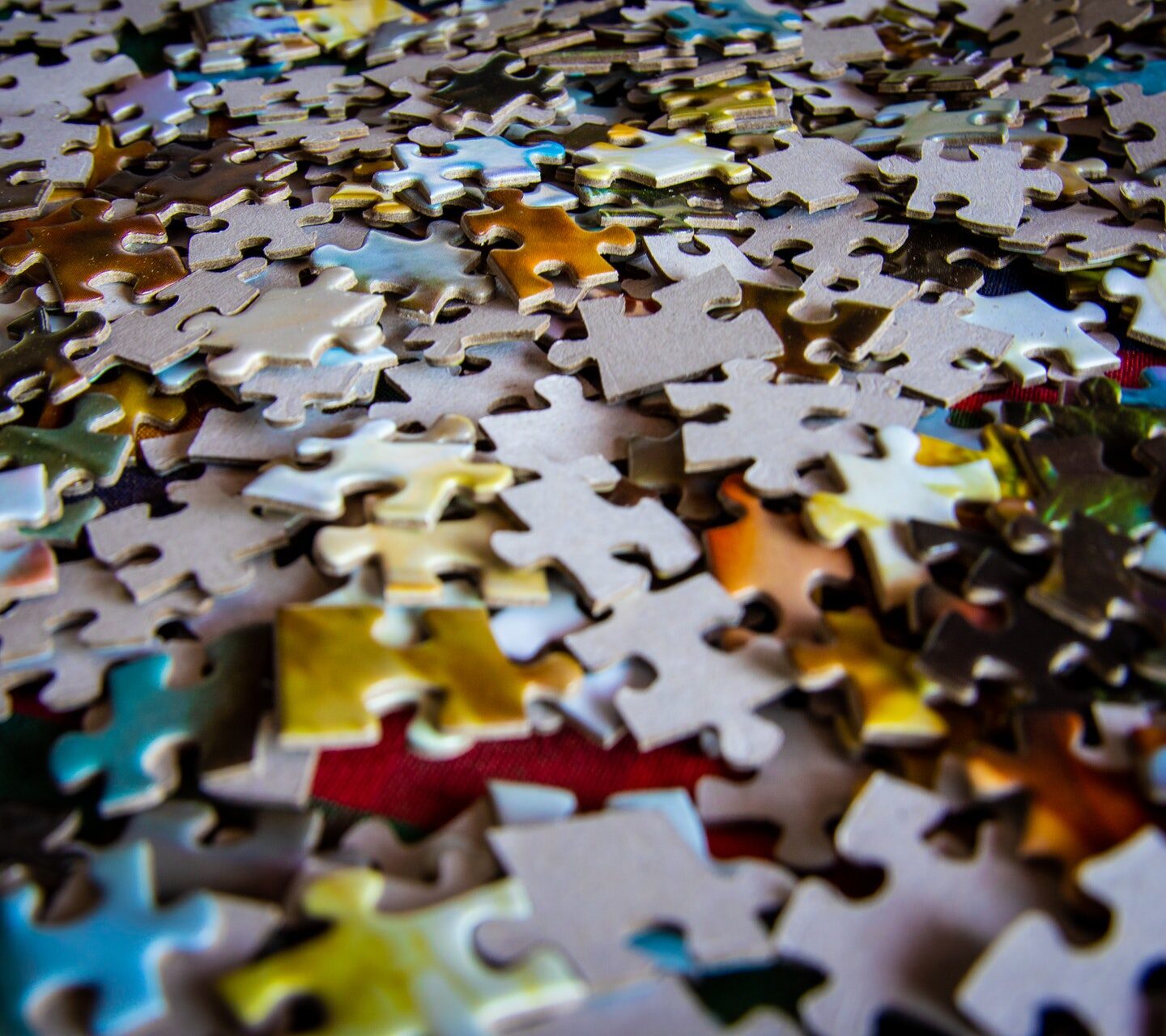 So let's talk about writing challenges...

My first challenge consisted of the participant getting up really early and writing for an hour.

My next challenge upped the ante by forcing the participant to live three important beats of a famous writer's schedule everyday.

Challenge one had a decent response. Challenge two allowed me to make serious connections with amazing writers, got me a ton of exposure, and helped me finish multiple writing projects.

Lesson learned: upping the ante works. So clearly I had to do it again.

But I had to be responsible.

Did I want to be known as the person who designs sadistic writing challenges that are almost impossible to finish? Of course not!

No worries. I already had a sane idea in mind.

It was cool. No one was going crazy.

Then PitMad happened, I got inspired, and things got crazy.

As you might have seen, when the current PitMad session started on September 3rd, and when I wrote about it here, PitMad is a challenge where you can talk directly to publishers and agents and pitch them your story en masse.

But in order to get any traction during the challenge, you'll need to have the following things:

And despite my Twitter peeps sounding the alarm the Monday before the challenge hit, on September 3rd I had... none of them.

I had a manuscript, but I had used it during the last challenge, and on second glance it was kind of a mess. My pitches were limp and uninteresting. My summary was just confusing.

And a part of me wished that I could throw the whole project out and start again.

But I'd have to write a full novel in the next three months, complete with a summary, and three amazing pitches in order to pull that off!

And that's when I lost all logic and thought, hey that's a great idea...

The untested PitMad Challenge would have gone like this:

PitMad is held quarterly near the beginning of the month.

On the day after the most recent PitMad, all Challenge Participants should have the following lined up before they start:

If the participants have their materials ready, then they will begin the challenge.

The Challenge would last from the day after the last PitMad until two days before the next PitMad. (i.e.: The next PitMad date is December 3rd. If I wanted to do the challenge then, I would write from December 4th to March 3rd.)

In that time, participants would have had to do the following:

Sounds like an expanded, but typical, writing challenge, right? NO.

Because I added one last wrinkle that was going to take things into the stratosphere.

You cannot copy and paste anything from a previously draft.

You can refer to said previous drafts, but you can't copy and paste from them.

And yes, I hear some of you asking 'why', but this is actually important.

This is one of the best new writing techniques that I've picked up in the last five years. If you have a story, but there seems to be something off in all the drafts and attempts you've done, you simply print out two or three of the best current drafts, then delete all electronic copies.

Then you use the printed drafts to type out a new document.

It seems counter-intuitive, but doing this allows your brain to think of your drafts not as something you've lovingly constructed, but as actual words. Which means you can get the concepts - which you've already outlined from multiple angles - into a condensed, clearer version quickly.

So that outlined novel, the one where you have some passages lined up but never finished? That can turn into a cohesive work faster and better than traditional editing alone.

This was going to be the Stephen King Writing Challenge plus NaNoWriMo on Steroids.

This was going to test my sanity to the utmost levels.

All while trying to deal with the upcoming winter holidays, a combination pandemic/flu season, and all the family drama that pops up at the end of the year.

So, I was kind of bummed when this one didn't win. But, on reflection, I'm glad that cooler heads prevailed.

Because I'm excited about what I'm actually doing for the next month.

What is that? You'll have to wait to find out...