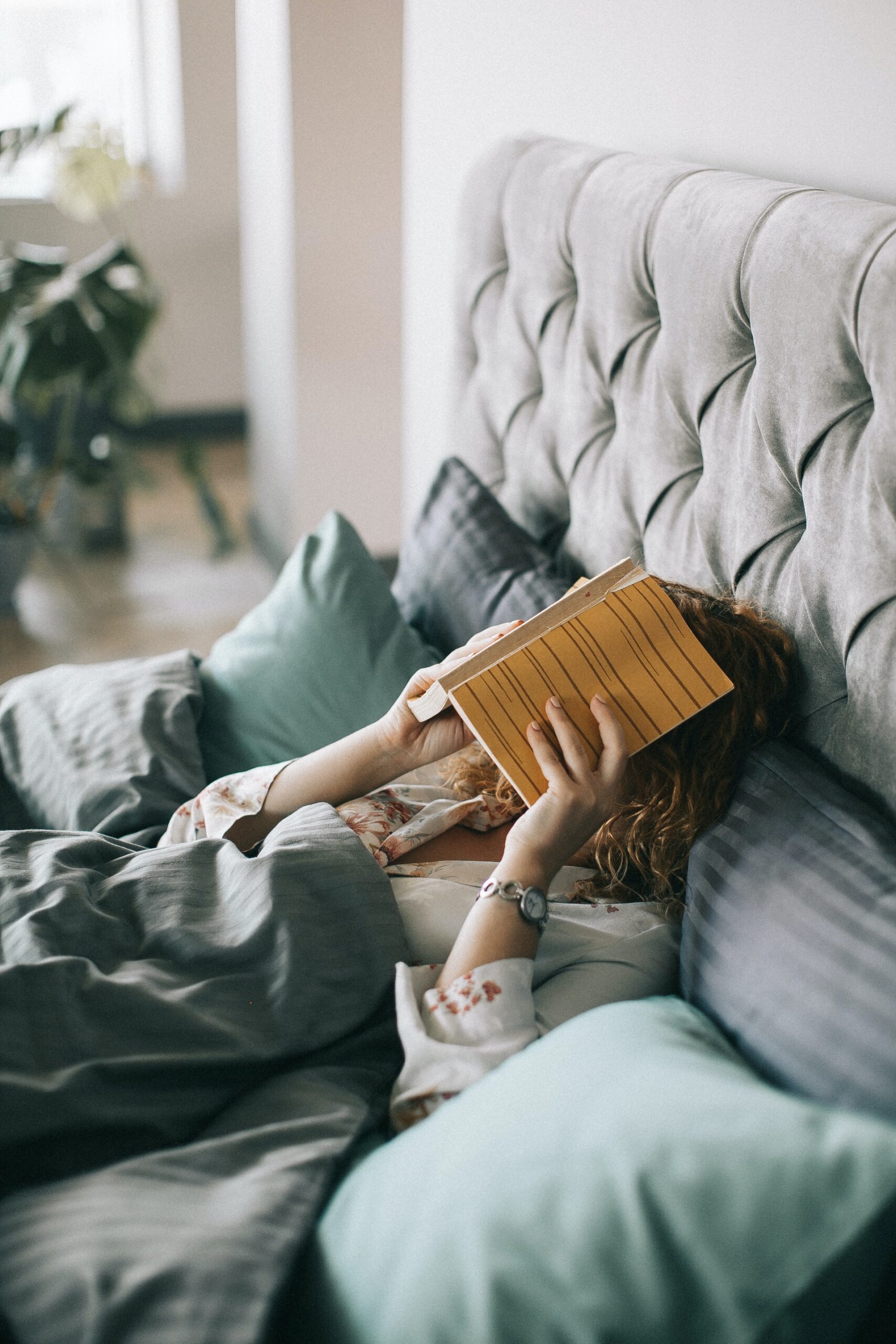 What I learned from the Stephen King Writing Challenge.

Overall, I like doing writing challenges. It keeps my mind off of the state of the world for a bit, and helps me tone up my writing skills.

And sure, the challenges can get difficult at times, but generally it's a great experience.

I HATED DOING THIS.

And I was the one who came up with it!

And this is the easy version!

Look, there's a lot to talk about, so let's start at the beginning...

What is the Stephen King Writing Challenge?

For reference, the Stephen King Writing Challenge I created consists of a writer completing four daily tasks for seven days:

You think this doesn't sound so bad? Trust and believe me, you're wrong.

To make matters worse, this is only a modified version of Stephen King's writing schedule!

According to 'On Writing', King's day basically goes like this:

Stephen King used to quip to reporters that he only skips this writing schedule on his birthday and the 4th of July. But in 'On Writing' he admits that he never has a day off.

Unless he just got hit by a minivan - which unfortunately happens to Mr. King more than it should - he's always doing this.

If Stephen King's writing schedule is draconian, why did you create a challenge around it?

George R. R. Martin and Stephen King had a conversation in 2018. At the end of the conversation, Martin asked King "how the fuck [did he] write so many books so fast?" (Direct quote.)

So, King talked briefly about his writing process.

Martin stated that - like many writers - he has days where writer's block hits him hard, he feels like a charlatan, and he can maybe get 1,000 words on the page a week. If he's having a good one.

And Martin asked, somewhat jokingly, if King ever had days like that.

And King, essentially, said "No."

Now you can debate the merits of both writing processes all the live long day. Martin's books take a while to come out, but are renowned for their complexity and masterful touch. King himself has said that he's essentially a sausage maker - and while he tries to make them all good sausages, he still recognizes what the end product is.

But while King's sausage conveyor belt might have produced the occasional stinker, he's never caused the kind of writing delays that have torpedoed HBO's ratings or sent his devoted fans into a years-long depression.

A huge part of writing professionally in the modern era is writing good content and getting it to the people as frequently as possible.

As a writing professional, I have gigs that can consume 6-18 hours of my day. I do this to afford food, shelter, and all those other luxuries that are so popular nowadays. But that leaves me with very little time and energy to work on my own creative projects.

And despite my fascination with the writing schedules of the best writers of all time, I had only gotten so far in creating one for myself. Particularly one that allowed me to support my beloved clients while also giving me time to write.

After watching the clip of Martin and King for the hundredth time, and reading 'On Writing' for the thousandth, the idea started bubbling in the back of my head.

Why not give King's writing schedule a try?

He's created a set of rules that should work for any moderately experienced writer. And in 'On Writing', he mentions several times that all writers can improve with practice and work.

I mean, I'm not going to write on that schedule exactly, but a modified version should be doable.

It should be easy, right?

How hard could it be to write like Stephen King?

Why is this challenge so hard?

Because it is monstrously, brutally hard to write like Stephen King.

Especially when you have clients and day gigs and a thousand other balls that you need to keep in the air.

Because when you write like Stephen King you have to focus on the word count.

My 5am Writers Club Challenge, for contrast, put the focus on the time. Yes, it was difficult getting up at an ungodly hour and writing for 60 minutes. I have eight blog posts outlining that struggle.

But if I spent 30 minutes of that time frame glaring at the screen because writer's block had hit, or if I had to re-edit a paragraph over and over until it sounded right, the challenge let me do that. Even if I only wrote one new sentence by the end of my time, I still had completed that day of the challenge.

The Stephen King Writing Challenge gave me no such leeway.

I was able to modify the physical activity into the chores that needed doing, mainly because clothes and dishes were starting to take over my house. I was able to grab eBooks from the library, so I could keep ignoring my TBR pile when a book I had been excited about disappointed me.

I could not finagle my way out of writing at least 2000 words.

Some days I was able to get those words knocked out in an hour or so. But most days it took at least two.

And I was starting with an advantage, even then! I have a long list of story ideas that I've already outlined sitting on my hard drive. But it didn't matter.

Even when I was working on carefully plotted concepts, the hours I sat down and wrote were the hardest ones I've worked in a while.

The worst feeling was writing a huge, glossy, delightful block of text, only to realize it was too unfocused to actually be part of the story - then having to delete it all and start again.

Are there any benefits?

I was also able to develop three original short stories, create four entries for a 500 word writing contest, and... start a fanfic. (Though that last one was more of a Hail Mary pass that ended up yielding results.)

But best of all, this challenge showed me how far I need to go.

I did a presentation years ago called "Why You're Not A Professional Writer... Yet", where I warned up-and-coming writers that they likely weren't writing enough. That, yes, it was hard to scratch out a time to do what they loved, but that writing was about the output. That they couldn't be a professional writer if they couldn't create written content that connected with their readers on a regular basis. That they might not get a chance to be the great writers they could be without that hard work.

I've been writing and editing professionally for ten years. But this challenge showed me how much farther I need to go in order to be the best writing professional I can be. That I need to take my own advice, and realize that - as hard as I have been working - I could be doing more. And what doing more could do for me.

Why you should do the challenge too.

Did I just write an essay complaining about this challenge, then ask you to do the same thing? Yes. Yes I did.

It's not a challenge for everyone, admittedly. If you already write thousands of words everyday, while also getting enough exercise and time to read, feel free to skip this challenge.

But if you are a writer who:

... you need to do this challenge.

And I want to be with you while you do it.

I truly believe that doing this challenge will help you grow and succeed on a level you haven't had a chance to reach yet.

So join me. We can all become better writers by hating this challenge together.