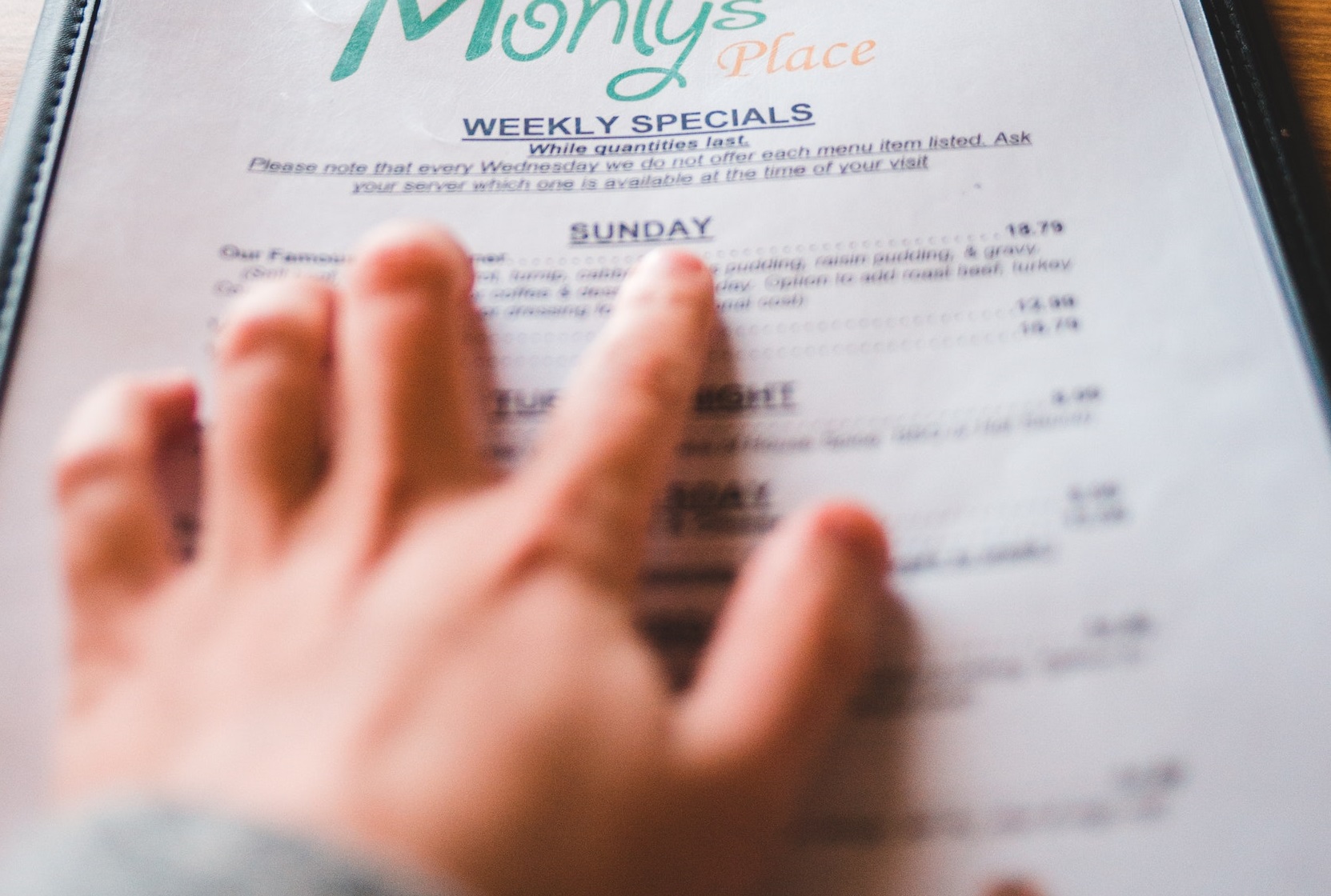 A Tale of Two Challenges

Since the Stephen King Writing Challenge went so well, I came up with two new challenges. One simple, one brutal.

The Twitter poll was pretty clear cut. People want me to not kill myself with an insane challenge that will destroy me emotionally for months.

I realized half way through creating the poll that I had never created a poll for Instagram.

For years, every piece of marketing research I read said that writers and editors needed to be on Twitter. Twitter was perfect for writers! Designed for the written word! Tailored for bon mots! Plus, you could talk to agents and publishers in real time!

So I became a twitter gal. I only started branching out to Instagram because I want to make more writer friends and get more book recs.

So now that most readers are migrating over to Instagram, I have started using both platforms professionally, And I'm realizing that I don't have the skills I need to really reach my Instagram peeps.

That doesn't mean I'm not excited to learn everything Instagram has to offer, it just means my skills might not be up to the task of making a time-sensitive announcement right this second.

Which was really brought into focus when I failed to post a simple blasted poll multiple times.

Finally, I realized that the general consensus was that people didn't want to see me torture myself, and doing this was definitely that, so I should just accept the results of the first poll and get on with it.

So now, starting on October 1st, I'm going to be doing a straight month of a single challenge.

But what challenge will I be doing? And what insane challenge did I almost take on?

Well, youre going to have to wait until tomorrow to find out.