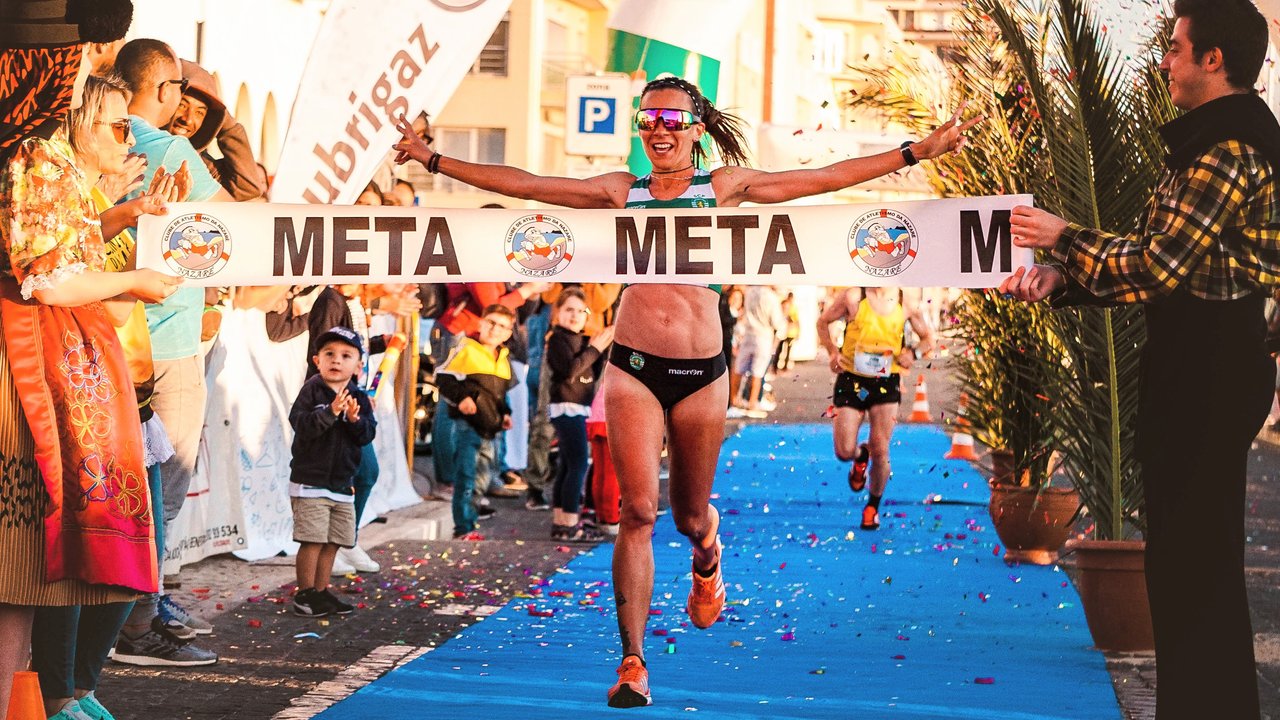 After a full week of anxiety, concern, and yelling at my keyboard, I was anticipating something big happening on my last day of the challenge.

When it comes to my big projects, Murphy's Law tends to kick in the second I'm about to finish. Naturally, I thought I would find some loophole which would render a full week of hard work useless. Or I'd run up against a case of writer's block so severe I would be stuck looking at a blank screen for an hour.

But in the end, I was pleasantly surprised.

5:41 - A little too well… Where's my crushing self doubt? My uncertainty over the motivation of the characters? I'm just writing here! And I'm enjoying it! Something's got to go wrong....

5:50 - Ah. I forgot to introduce the second most important character in the story. That might change some things. Gotta go back and make some updates

5:54 - Wait… introducing that character means introducing the aunt who raised her. And the aunt is one hell of a character. Dramatic, flashy, with a tenancy of drawing things out. Auntie is going to throw some things off.

5:55 - Unless I send Auntie home early? This is a first draft, after all. I can go back and change it, right? She's more of a color character at best - just add the bits where she directly effects the plot, then shelve her for the time being.

So what did I learn from gettting up at 5am for seven days straight, and writing like I always promised myself I would?

You'll have to come back tomorrow, when I post the three things I learned while doing the 5am Writer's Club Challenge.