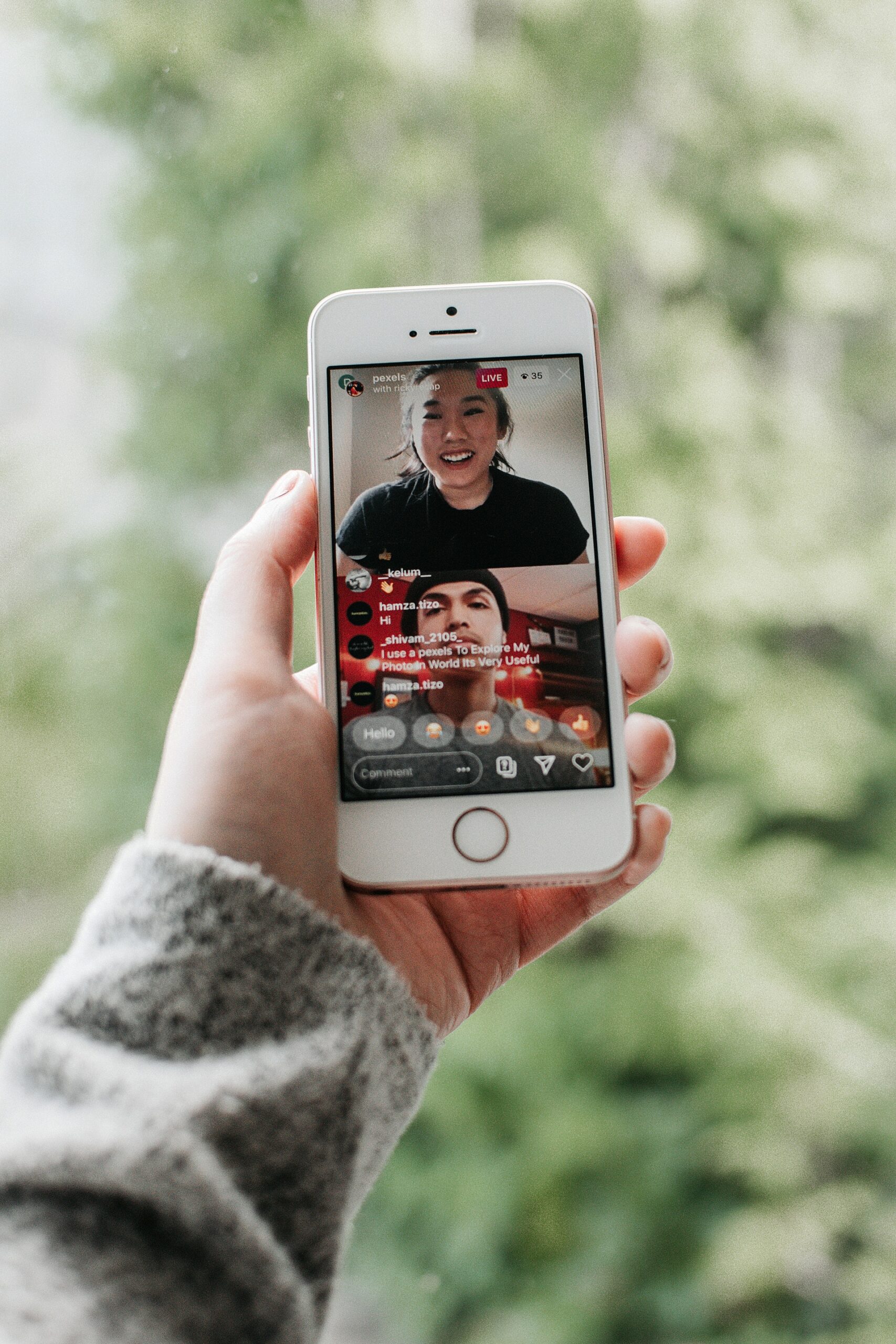 Livestreaming. It's what most people have already been doing for years.

I grew up in a household where video games were strictly forbidden - woo boy, that's a whole other post- so I genuinely didn't pay too much attention to what was going on the gaming world.

So, at first, streaming was one of those things I had just sort of heard of.

But then some of my favorite fan artists started doing Draw With Mes, and soon I, and the rest of the world, caught up to what gamers had known all along. That streaming is pretty awesome.

The thought maybe I should try livestreaming one of these days had often crossed my mind.

But one thing was stopping me.

I hate the way I look on camera.

Not just esthetically - although I'm not exactly blessed in that department either - but how I come across to other people.

People have frequently brought up how awkward and weird and overly excited I get, especially when I think I've got a solution to a problem.

Also, I swear like a sailor and sometimes forget I'm doing it. Even without adding monetization into the mix, that can't be good for any algorithm.

My love of the written word doesn't just come out of the beloved quiet anonymity that writing brings. I also have a face built for radio. Hell, I have an entire personailty built for radio.

So yeah, persistent curiosity aside, livestreaming wasn't a good idea for me.

Sure, it would be great to see if an all Write With Me Channel had any potential. But for years I was just a writer with a small Twitter following. Even if I did try to start streaming regularly, there was no way anyone would ever be watching.

But then my twitter followers blew up. And I realized that people had started watching what I was doing regularly.

I needed a new writing challenge. Why not do a livestreaming-based one so I could put my curiosity to rest, and also get that blasted novel of mine finished?

So what's the challenge?

It's a simple enough challenge, and I already have a possible streaming account set up. Of course I do have to figure out what camera I'm going to use, what I'll actually need to do to create a viable channel, and a game plan for actually pulling all this off.

But I've got until October 1st to figure it out!

I might have to start doing some research now.